Located in Australia, distributing across Australia and New Zealand

Plustec Pty Ltd was formed in Sydney in late 2009 after many years of watching the uPVC market in its infancy in Australia struggle to obtain acceptance despite international demand.

While the European and American market for uPVC windows experienced exponential growth over the past three to four decades, Australia has significantly lagged behind this phenomenon. With approximately 90% uPVC windows in Germany, 75% in Europe and 60% in North America, it comes as no surprise that Australia’s market of less than 3% has recently undergone rapid and significant growth.

Why? The reason is simple – energy in Australia has been cheap. Not only cheap for heating and cooling, but cheap to produce one of the world’s most energy intensive structural materials, Aluminium. But increasing costs have resulted in Australia now aligning with Europe and America as recognising uPVC as the ultimate material to use for windows and doors. Not only are our thermal, double-glazed windows and doors cost-effective, but they also provide security, air tightness, and ongoing cost savings by minimising energy costs.

With Australian and New Zealand clients across the domestic, industrial and commercial markets, we remain committed to providing outstanding product

and service quality, and implementing continuous improvement by maximising our labour and capital to provide genuine value for money.

Our windows and doors offer outstanding thermal performance, noise reduction, and superior water and air tightness, all of which is underpinned by our environmentally-friendly, lead free, calcium zinc stabilized uPVC frames.

The Plustec team is committed to continually aspiring to achieve:

•  Innovation in design
•  Integrity in all our dealings, and
•  Outstanding customer service. 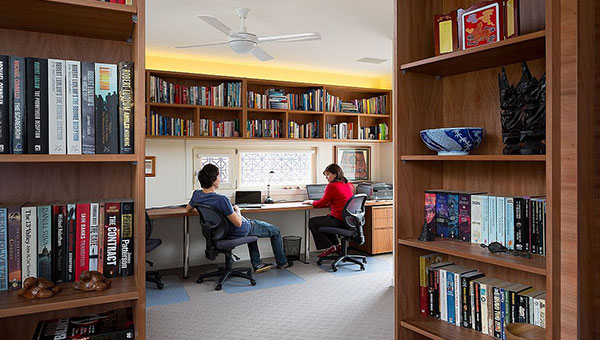 Plustec’s vision is to become the leading supplier of uPVC windows and uPVC profiles ‘Plustec” across Australia and New Zealand. Our principal objectives are to:

To realise these objectives we have focussed on developing and establishing an unrivalled level of expertise in window manufacturing, which is underpinned by exceptional technical and market knowledge. 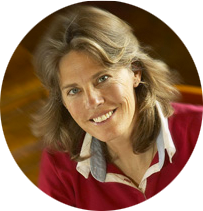 Tracy brings 22 years of residential building experience to Plustec, along with a diverse engineering background. She has formal qualifications in Materials Engineering (PhD) and Fire Safety Engineering (MFSE), and is a member of the Australian Standards Committee for Building in Bushfire Prone Areas. 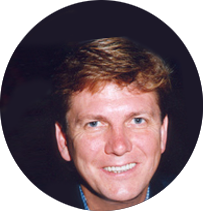 Paul is a leading consultant in Business Strategy and Organisational Transformation and has formal qualifications in Materials Science (PhD), Business (MBA) and Law (LLB). Paul provides Plustec with extensive expertise in business strategy.